We are proud to have as our Patron, West Midlands Ambulance Service University NHS Trust's very own emergency biker, Paramedic Operations Manager Mark ‘Flymo’ Hayes.
Mark, who is a familiar face to locals in Birmingham, is also well known to fellow bikers across the UK after appearing on multiple series of Channel 5’s Emergency Bikers. 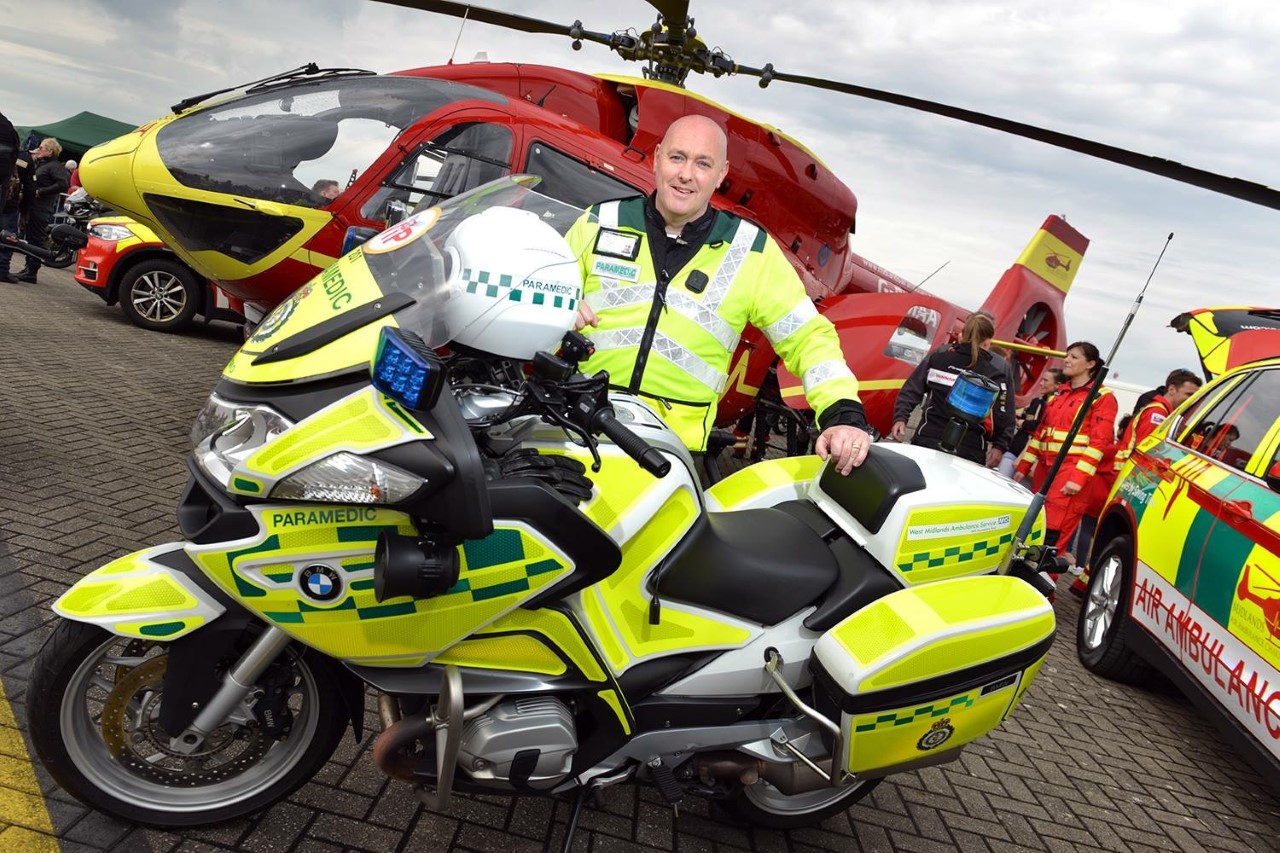 He said he was privileged to be Patron of the Devon Freewheelers charity, supporting its ‘valuable’ group of volunteers.
And he recognised how the charity and its volunteers help out wherever needed, supporting the NHS, and the community, for free.

Mark said: “I am honoured to be associated with Devon Freewheelers and its volunteers.

“Devon Freewheelers has continued with their hard work supporting the NHS during the pandemic and have played a vital role in Covid testing and the transportation of swabs.
“This, along with the advanced bike training that every volunteer has to pass, takes this valuable group to another level.”

Russell Roe, Devon Freewheelers CEO, said: “We are so grateful to our Patron, Mark, for his unwavering support for all that we do as an organisation.
“It means a such lot when our dedicated volunteers are recognised for the services they provide, and time they give, to help the NHS for free.

“Mark has always been so supportive of the charity and its place in the community and we are hugely appreciative to have his backing.”

Mark has worked for West Midlands Ambulance Service for more than 27 years and says he has been privileged to ride for the Trust for more than two decades.

He is well known for promoting bike safety and also supporting various charity events, such as The Midlands Air Ambulance Bike4Life festival and ride-out.

Mark’s relationship with the Devon Freewheelers began in 2013 when he was invited to visit the volunteer bikers at the charity’s headquarters, in Honiton. 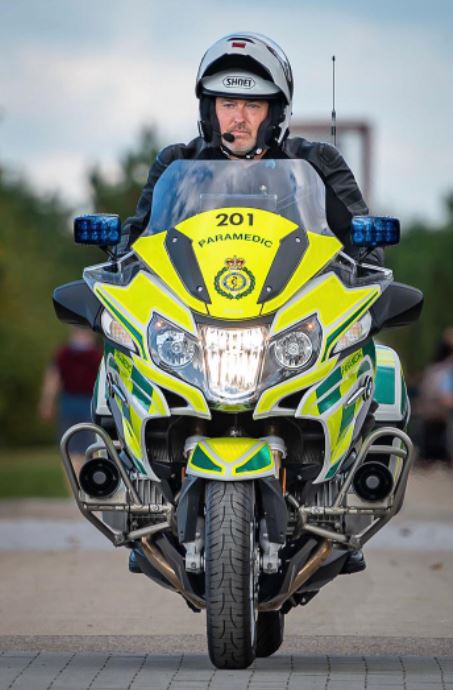 He agreed to become the charity’s Patron after learning about the size of the service and how the blood bike volunteers travel hundreds of thousands of miles every year in sometimes difficult road conditions to deliver vital supplies throughout the community, to hospitals, medical surgeries and patients’ homes.

Mark, who lives in Sutton Coldfield, Birmingham, came to see the operations centre where he met a small group of volunteers and joined some of the bikers on a pleasure ride along the East Devon’s lanes 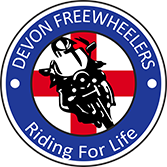